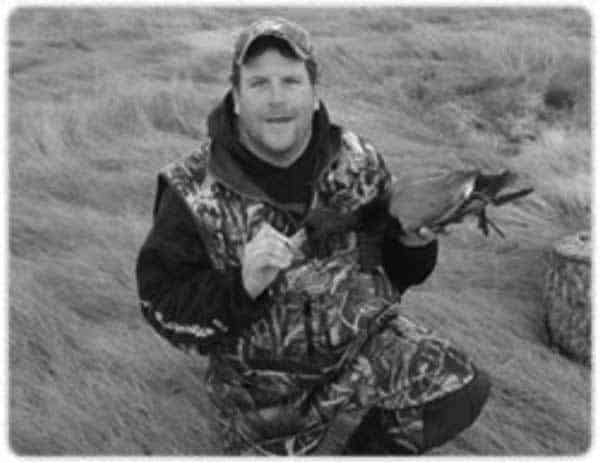 Captain Jayson Wilt began his waterfowling career in 1987 at the age of 12 along the Susquehanna River in Central Pennsylvania and on Maryland’s famed Eastern Shore. Even as a young boy Jayson had a great passion for pursuing waterfowl. Jayson has managed to keep waterfowling a year round activity through contest calling and conservation projects with the Susquehanna River Waterfowlers Association. A path now being followed by his son Dylan Wilt. And now years later he has made it his full time job as the Guide Manager for Avian Affliction Outfitters. During the off season Jayson spends as much time as possible with his fiancee Becki and their son Dylan, along with chasing spring turkeys in several states each spring.