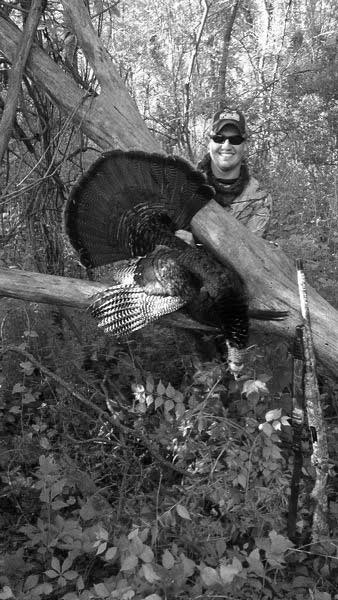 Jeremy Finan lives in Southeast Pennsylvania in the Heavily Goose populated Lehigh Valley.  He started waterfowl hunting at an early age with his Dad and friends in entral Pennsylvania and New York Finger Lakes.  Competition Turkey calling started his love of the stage, but then he moved up to the big stage with FMI in 2004 at the age of 15.  He won his first calling competition shortly later, and his first State competition at the age of 17 sending him to Stuttgart, Arkansas to the World Duck Calling Stage.

Jeremy is a United States Navy Veteran.  CTM2(SW) Finan did deployments to the Middle East and the Red Sea shipping highways during his 4 years. Since the Military, Jeremy can’t get away from the water.   Water is what drives him, whether it is bow fishing stingrays and snakeheads, tightening up sea ducks and Divers, or fly fishing. Archery and Spring turkey also fill up his days off.  He is a professional hunting and fishing guide in New York and Union American Worker with the City of Bethlehem Fire Department.